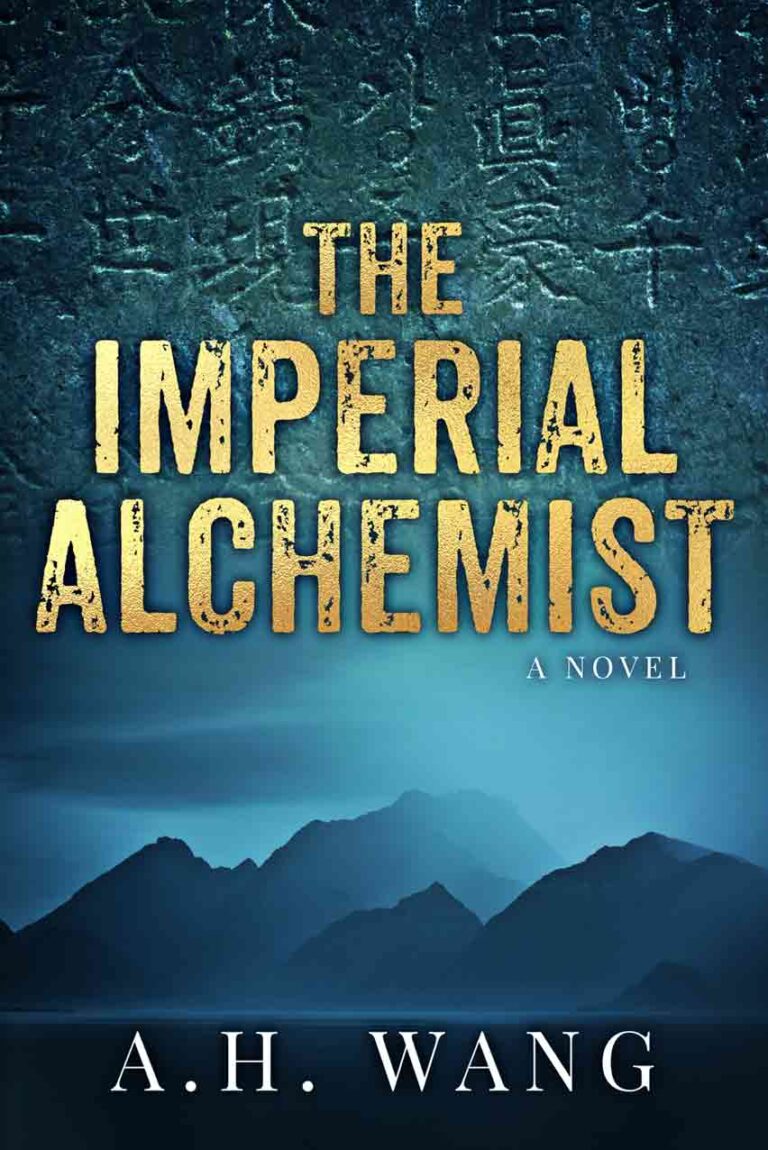 A legend buried for 2000 years. A woman compelled to uncover the truth.

210 BCE, CHINA. The most powerful emperor China has ever known is on the brink of death. In desperation, he sends his most gifted alchemist and sorcerer on a quest for the mythical elixir of life.

NOW, world-renowned archaeologist, Georgia Lee is compelled to hunt for a mysterious man who may hold the secret to the greatest discovery in human history.

Her search takes her on a thrilling journey from an ancient tomb in China, through traditional Japan, to the blistering Australian outback, and the dizzying heights of verdant mountains in tropical Taiwan. But what begins as an investigation into an archaeological riddle turns into something very sinister. Georgia starts to suspect that perhaps she is the one being hunted instead….

Meticulously researched, this is a tale interwoven with rich historical facts to recreate all the drama, intrigue and mystery of East Asian culture.

If you love an intellectual Adventure Thriller that is also a page-turning mystery, buy THE IMPERIAL ALCHEMIST now. 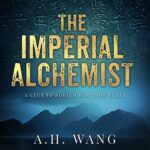 “As Miles Davis would say, this book is a motherf**cker. […] a stunningly brilliant debut novel”– Mark Will, author of Of Letters and a Man:A

“The Imperial Alchemist by A. H. Wang is a thriller full of Chinese history […] can’t wait for the next in the series! “ – Amazon Reviewer seraphim0731 ⭐⭐⭐⭐⭐

“This is a flawless book in all aspects! […] I am really impressed with the depth of the story and how it had no loose ends/plot holes for a debut novel. I eagerly anticipate more books from A.H. Wang. – Amazon Reviewer russman ⭐⭐⭐⭐⭐

“Enough twists and turns for a blockbuster movie!” – Leon Cameron, author of The Greatest Humans

“Fascinating story woven with history and magic. Can’t wait for the next book […] Weaving twenty centuries of historical events into a compelling tale is a challenge that A.H. Wang mastered. – Amazon Reviewer Victoria T ⭐⭐⭐⭐⭐

Goodreads reviews for The Imperial Alchemist