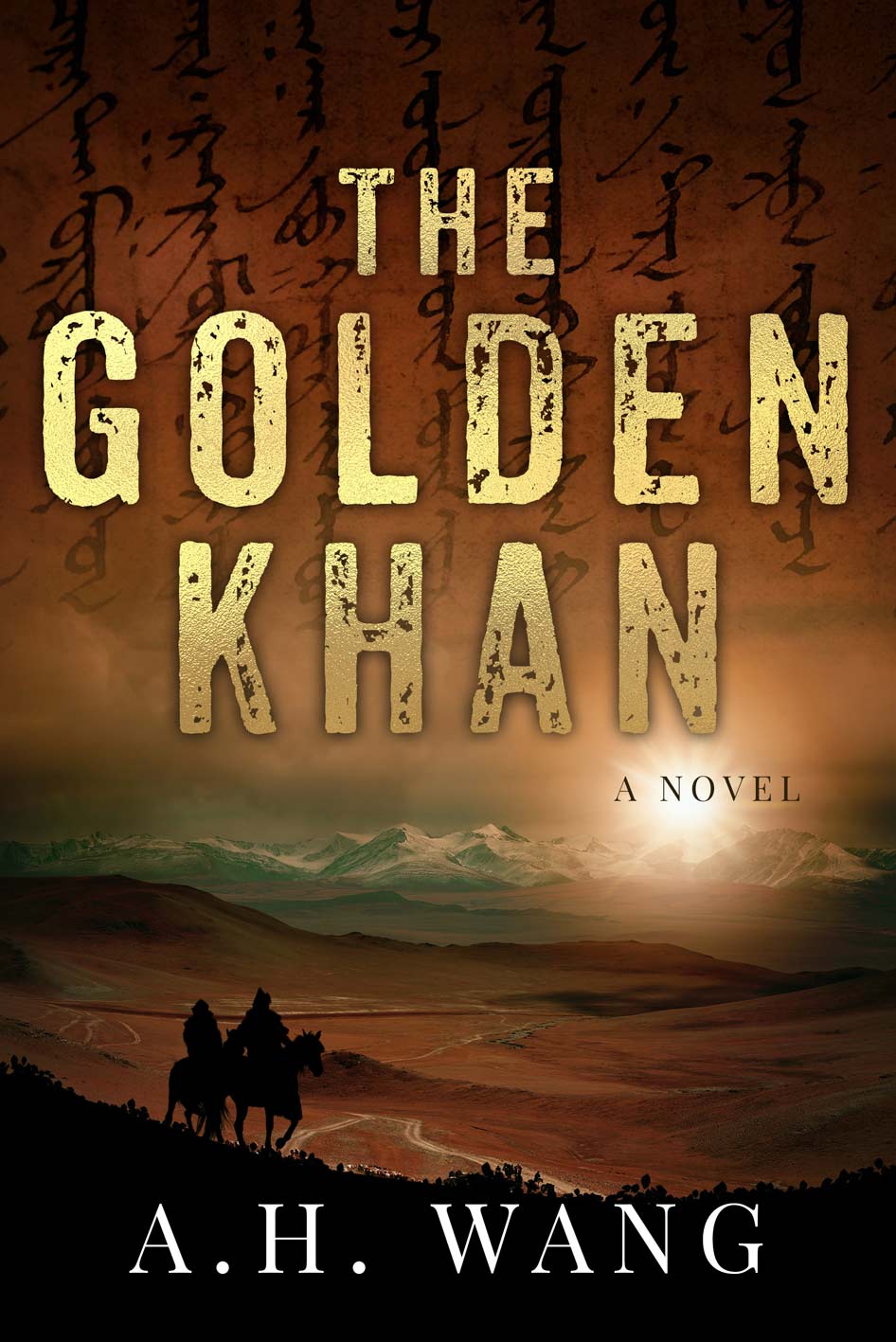 The deadly race for the secrets of absolute power begins…

1227 CE, MONGOLIA. The greatest conqueror ever known is entombed with a terrifying weapon, a secret which can obliterate any enemy and bring the greatest nations to ruin.

Now, dark forces are gathering to possess what is in his grave to create a new world order…

Just as archaeologist Georgia Lee begins to grapple with the earth-shattering consequences of her last expedition in Taiwan, her life is once again thrown into chaos when she is called to examine an artefact containing vital clues to the undiscovered tomb of Genghis Khan, founder of the largest contiguous land empire in human history.

What follows is a desperate race across the vast, infinite landscape of Mongolia to solve one of the greatest archaeological mysteries, and to thwart those who threaten to destroy the world as we know it.

But to find the tomb, Georgia must first untangle the truth from the lies of what has been told of the Mongols and expose the real Golden Khan – the legend behind the mighty Mongol Empire. She must also fight to protect her own secrets from those who would kill to possess them.

The Golden Khan is the sequel to A.H. Wang’s best-selling debut novel, The Imperial Alchemist, and the second book in the Georgia Lee Series. A seamless blend of fact and fiction that will have you guessing at every turn of the pages, this is an intelligent, daring, fast-paced thriller that will keep you up all night. 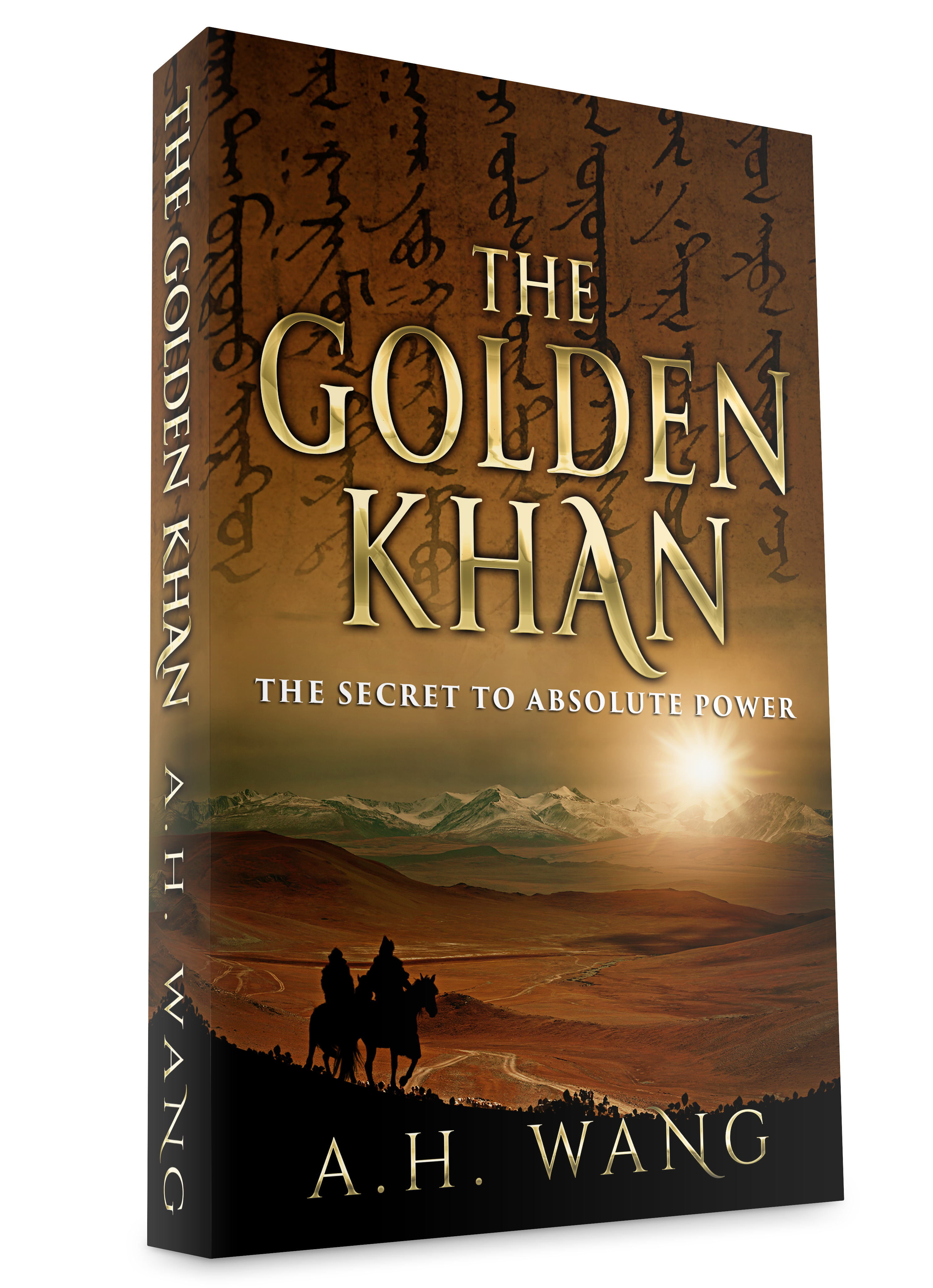 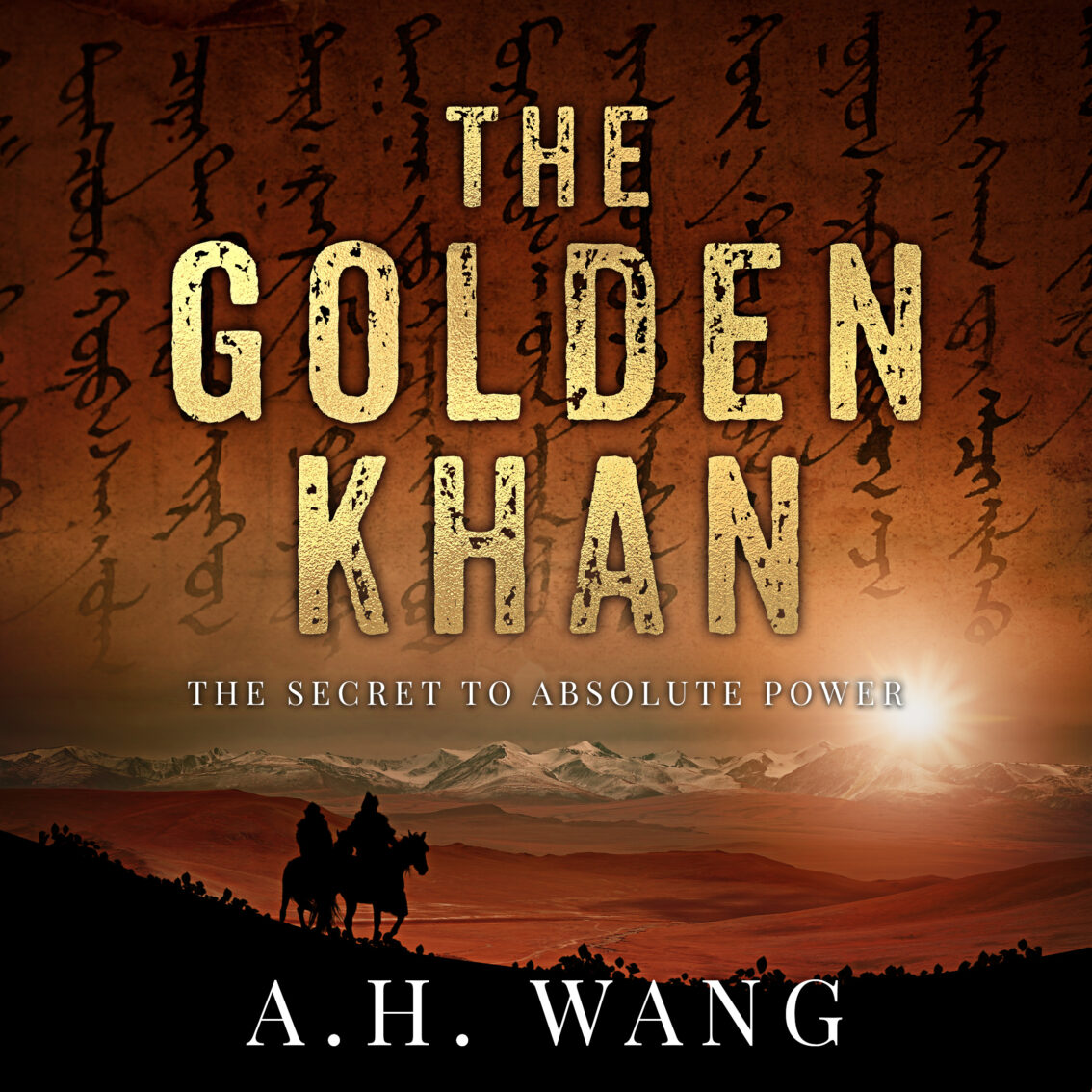 “The Golden Khan had me at the edge of my seat […] Couldn’t put it down. Best thriller I read this year.” – Claire Lohan, author of The Land of Happy Tomorrows

“Intrigue, suspense, and mystery abound… This is a thriller that holds you in its grip throughout.”
– J.J. Green, author of The Concordia Deception

“Brilliant. […] you will have real difficulty putting it down. – Goodreads Reviewer sam ⭐⭐⭐⭐⭐